Each culture has some of the other traditions, and the story behind those customs adds value to the occasions. Christian weddings have the tradition of throwing a bouquet by the bride behind her. This custom does have its meaning, and not everyone is known to the actual meaning of it.

Well, if you aren’t acknowledged to the actual meaning of catching the bouquet at a wedding, then continue reading until the end for an easy to comprehend guide.

What’s the meaning Of Catching Flowers on Wedding Mean? 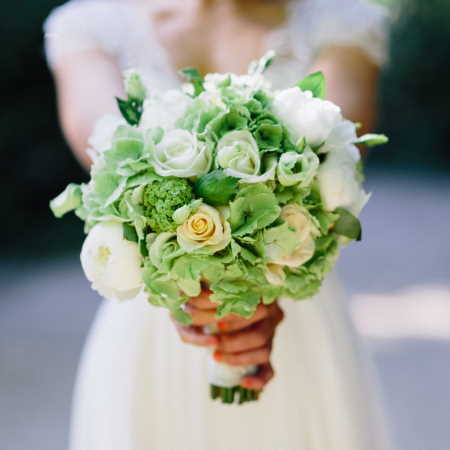 If you ever attended a Christian wedding, then you might be acknowledged to the tradition of throwing flowers and ladies jumping to catch one. Different people have different explanations for the practice. Some said whichever ladies catch it means she is the next one in line to get married well it doesn’t seem a reliable answer and its funny too.

If you have a fortune for bouquet catch, then take it as a good luck sign in love department; that’s what most elders say. So, here are some truths about the catching tradition, so let us dive into it.

The tradition of catching bouquet started way back in medieval Europe, where single wedding guests viewed the bride’s dress as a symbol of good fortune. People used to rip off a piece from the bride’s dress, but as designer dresses were getting introduced, so its wast justified to rip off a piece of cloth from such expensive dress, so bouquet later came into tradition and symbolize fertility.

Most single gals believe that isn’t accurate right practice to perform as when you are enjoying the wedding and are on the dance floor, and suddenly DJ announces about the catching ceremony then some might find it inappropriate for single gals whose friends are married, and they are left. They have to run to the washroom until the ceremony comes to an end. 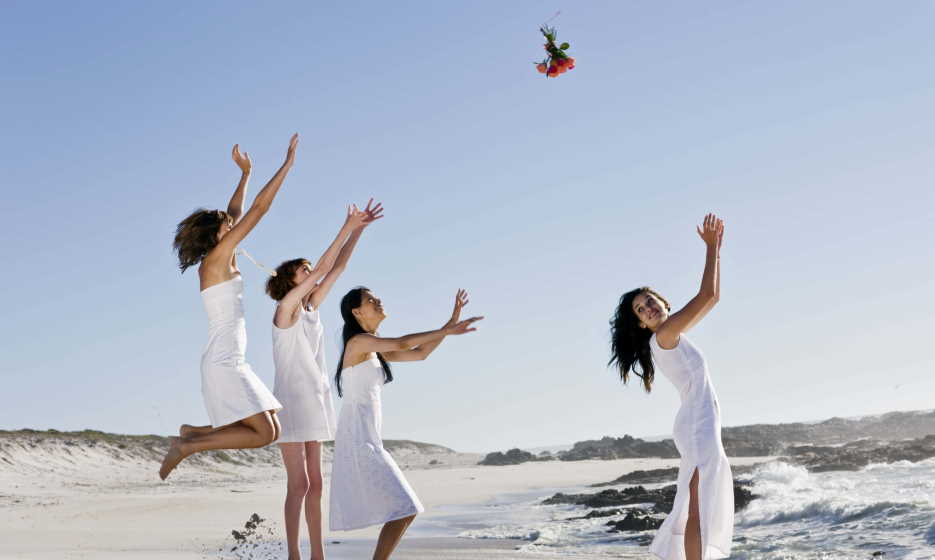 It can become a violent activity on the day wedding day where everyone is celebrating the day for the newly wedded couple and wishing them an abundance of happiness. With the bouquet toss ceremony, everything can get messier and violent. During this many injuries occur some by accident and some on purpose as catching bouquet is a competitive thing. Hence, it is better not to have such a tradition that trigger aggression.

Well, it is a fun activity to catch flowers at a wedding but provoking as well for single women and asking them to get married instead of gathering all single gals on the dance floor but get all friends and family for celebrating the happiness together.

By subscribing to the FREE Unscripted Memories Newsletter

you will receive a bi-monthly email packed full of content:

a back catalogue interview (available only to newsletter subscribers),

an EXCLUSIVE short interview or news analysis, plus industry updates and market news,

You have successfully subscribed to the newsletter

There was an error while trying to send your request. Please try again.